We use cookies to make your experience better. To comply with the new e-Privacy directive, we need to ask for your consent to set the cookies. Learn more.

Singers that can act out! 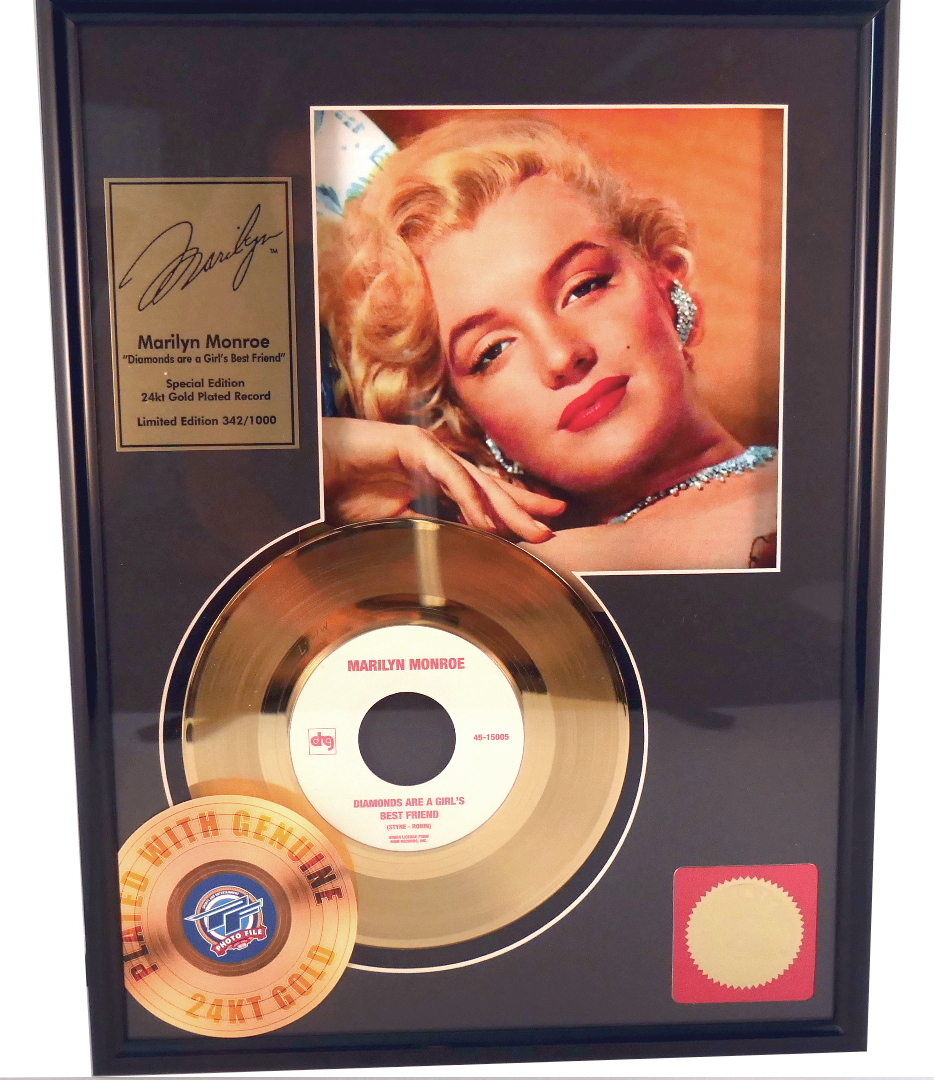 There are a lot of singers that figure let’s play a character on television or in a movie some time and they go ahead and do that. It makes me think about brands that normally sell skincare products and then decide to extent their offerings and start selling perfume as well. Some singers are like a brand and stand for something, like elegance, style, bad, tough etc. Some Brands use this image if the singers  to sell their products. Probably the film industry use these singers as well for their image and to attract certain people. Anywhay there are a lot of singers playing in films. Some do it once and others keep popping up in different movies. Here are some surprisingly good actors that are known as singers as well. And one day they thought, let’s try to act in a movie or television series. And so they did, and in my opinion they nailed it:

Lady Gaga in American Horror Story, I loved her acting she did a superb job at it. Honestly I did not expect that, but she was really convincing in her role as the countess in season 6.
Type of actress: The unexpected talent

Jamie Foxx in Law Abiding Citizen. He is a wonderful actor as he is also is a singer and entertainer. A truly divers surprise in the show industry. Jamie Foxx has some big movie titles where he played some promient roles in. He is a great actor in my opinion.
Type of actor: The multitalented entertainer

Jennifer Lopez I cannot forget her off course. Truly a great business woman that strives perfection in her songs and in her movie roles. I really find her a woman that can do anything I especially loved her in the movie “Enough”. But she as well has got some great movie titles with her name on it.
Type of actress: The Perfectionist

Eminem in 8 mile, I loved his performance. To my knowledge he did not make an appearance anymore in movies but he played this role unbelievably good. I would have liked to see more acting of him.
Type of actor : The Promising actor

Queen Latifah, truly a queen in this business. It has reached the point that when she is featuring in a movie I have to watch it. I like the way she talks, it is so sane and peaceful. I like her in comedy movies and love her in Drama movies. I Especially loved her in her role in the movie Set it Off and in the movie The Secret Life of Bees.
Type of actress: The Reliable Actress

Will Smith, truly a genius actor and singer. The screen loves him. He has played some serious roles in impressive movies that continue to be very popular even over time. Well known for his Men in Black, Independence Day, I am Legend and Ali and so many more. However my favorite is The Pursuit of Happiness. He really got me crying there it was such a great acting performance.
Type of actor: The excellent role picker actor

Mark Wahlberg, very good actor. I especially loved him in the movie “ The planet of the Apes”. He has a certain charisma over him that is lovely to look at. He too has played prominent roles in several great movie titles.
Type of actor: The Charismatic actor

Dolly Parton, she played in several movies one of the most famous ones being “9 to 5” , but she acted in several television series as well. She is truly a treat and has a very positive energy surrounding her that gives a very powerful joy just watching her on the screen. I especially loved her in the television series “ Hannah Montana” as aunt Dolly.
Type of actress: The lovable Actress

Lenny Kravits, a nice surprise caught in the act in The Hunger Games. Very impressive acting of him honestly I didn’t even recognize him at first. I think you are doing a great job if that is the case. I don’t believe he did a lot of movies but this performance was very much appreciated.
Type of actor: The Cameleon

Snoop Dogg, a very huge surprise followed by some great acting. This Snoop Dogg can act, I enjoyed him a lot especially in the movie Training Day. And I saw some other movies where he had a side role in and I liked it. He took me into the story. Great to watch on the screen.
Type of actor: The Empathy actor

David Bowie, well known for his master piece in The Labyrinth. This actor has played a few roles mostley in fantasy or adventurous movies wearing disguises as he also liked to do in his clips. Some may have recognised him in The Prestige. You will need to llook through his extravagant appearences, but this singer can act.
Type of actor: The Extravagant actor

Next →
Related Posts
Related Products
Categories
Recent Posts
Singers that can act out!
What movie should we watch next during Christmas Holidays?
Movie Review: The last Jedi ; the next step to open up to the next Generation in the Star Wars Saga (no spoilers)
MInimum Order Amount is € 24.99
Being a number 1 of a million number ones
Archive
December 2017
October 2017
September 2017
Tags
toy competition musicians public holidays movie review